Seen through the lens of a monochrome camera, we tend to experience history at a distance. By colourising images from years long gone, I hope to reconnect both myself and others with the past. You can view a selection of my work below.

Are you looking for a meaningful gift for a family member? You can get your family photographs colourised here.

Move your cursor over or click a photograph to see it in colour. 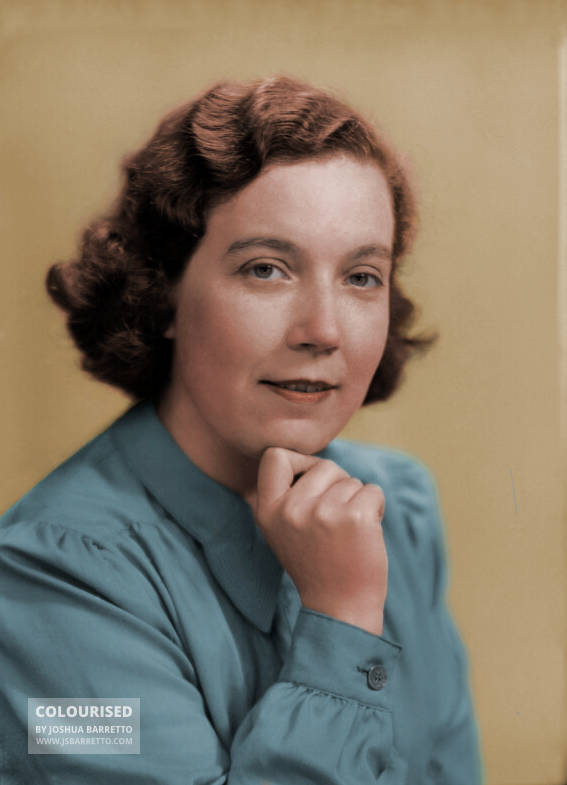 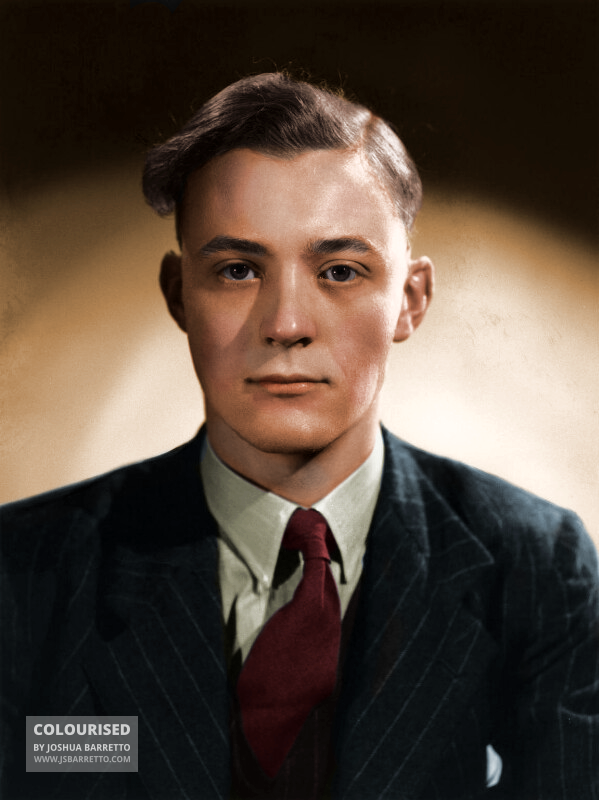 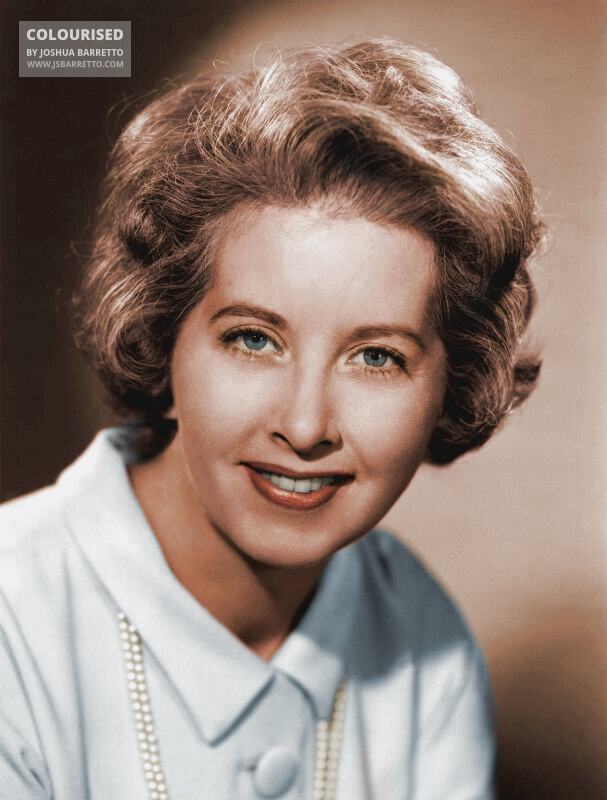 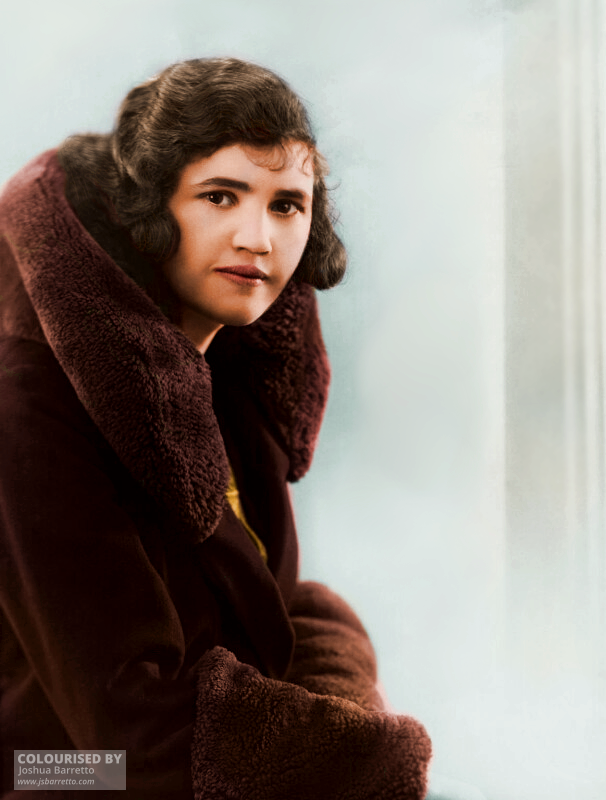 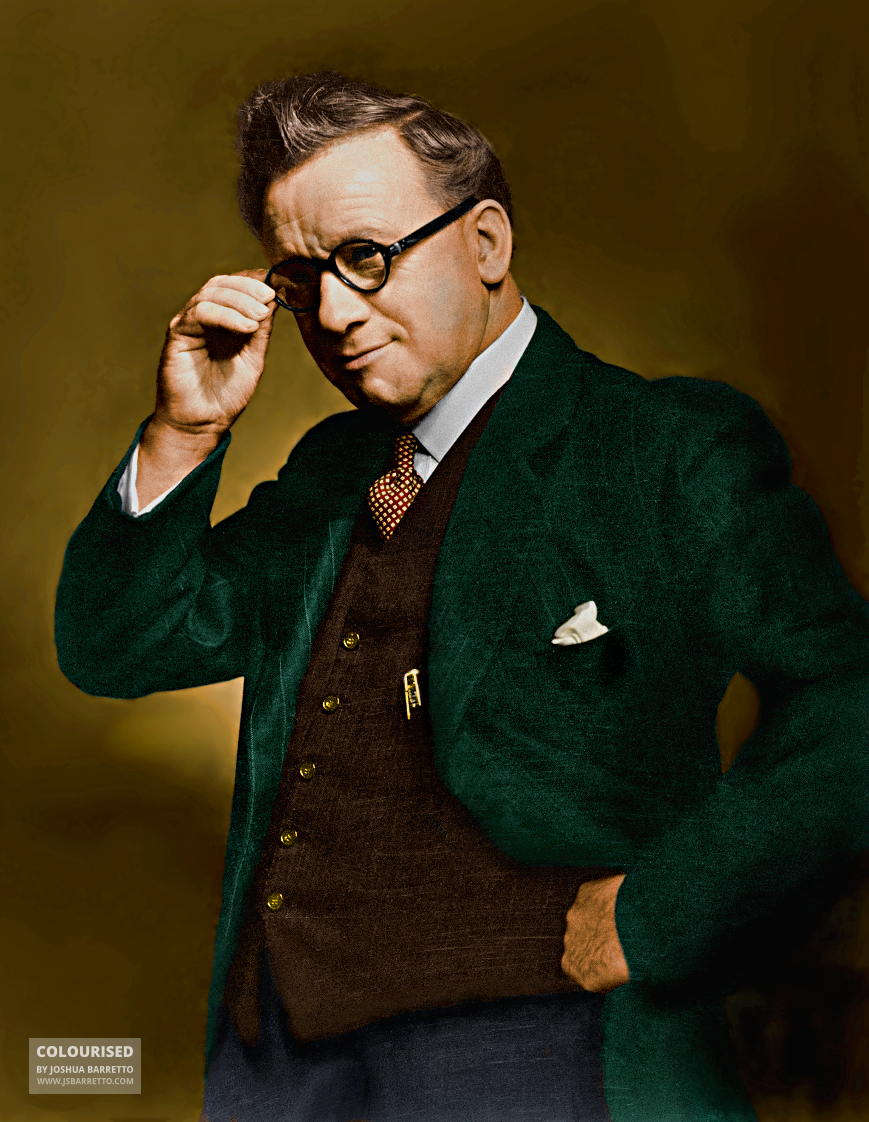 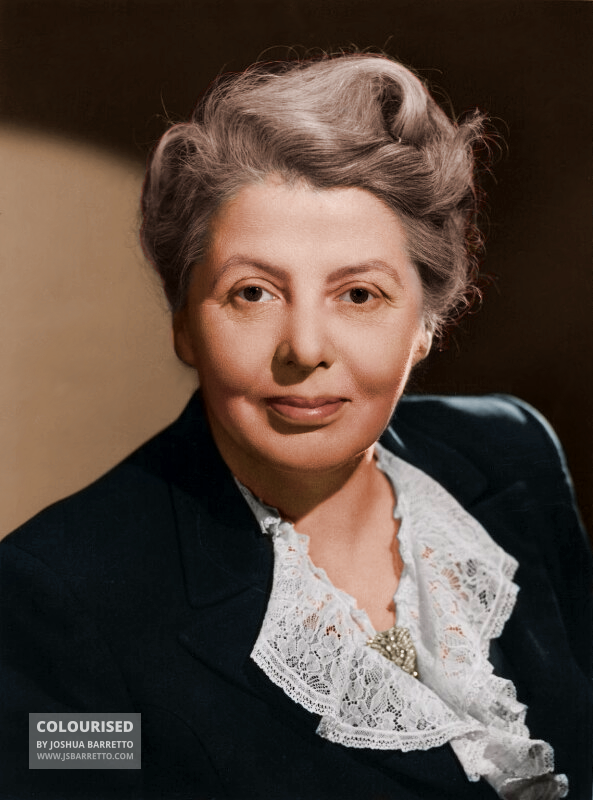 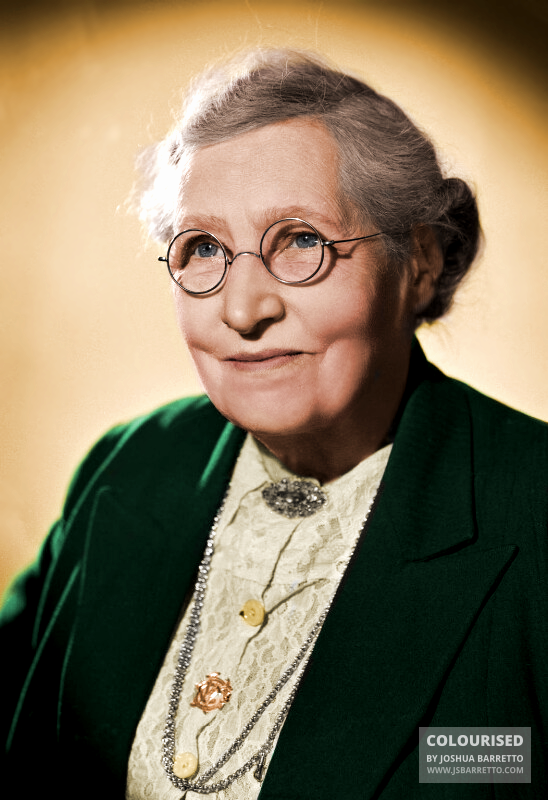 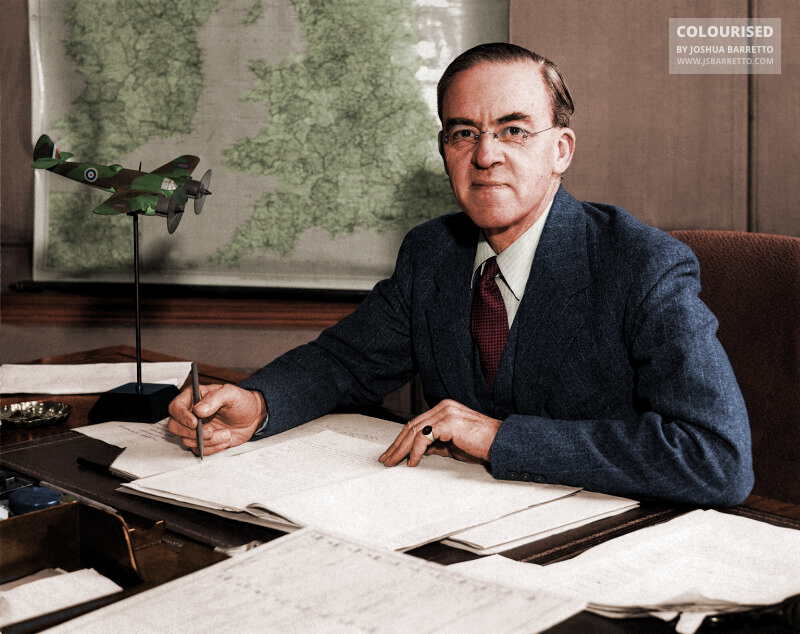 Colourised photographs make the perfect gift for friends and family members no matter the occasion: birthdays, Christmas, father/mother’s day or a wedding.

Please take note of the following.

The following are approximate prices. Please note that they are liable to change on a photo-by-photo basis.

You can request a quote for your image using the form below.